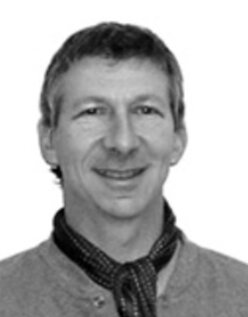 t-turino@illinois.edu
Edit Your Profile
Professor Emeritus of Musicology and Anthropology

Thomas Turino's primary areas of specialization are Andean music, Latin American music, and the music of southern Africa. He also specializes in the semiotics of music and in theoretical issues of music and politics. He has done major fieldwork in Peru and Zimbabwe funded by Fulbright, Inter-American Foundation, and Tinker Fellowships. His articles and reviews have appeared in a variety of books and journals including Ethnomusicology, The Latin American Music Review, and The World of Music. He is the author of two books, Moving Away from Silence: The Music of the Peruvian Altiplano and the Experience of Urban Migration (1993), and Nationalists, Cosmopolitans, and Popular Music in Zimbabwe (2000), and is the co-author of Excursions in World Music. He is co-editor of the book Identity and the Arts in Diaspora Communities. He has recently published two books - Music as Social Life: The Politics of Participation (Chicago 2008), and Music in the Andes (Oxford 2008). In 2009, he released Here and Far Away, available from cdbaby.com, a CD of original stringband music performed with his son, Matt. In addition to academic classes, he teaches performance of Andean winds and Shona mbira, and performs North American music on five-string banjo, button accordions, and guitar.