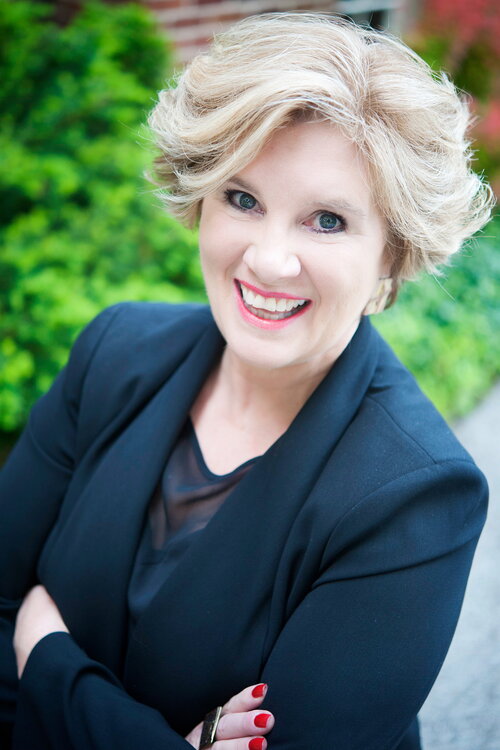 Professor Hurd has written numerous anthologized book chapters, peer-reviewed philosophical essays, and articles that have appeared in the nation’s top law journals, including the Yale Law Journal, the Stanford Law Review, the University of Pennsylvania Law Review, the Michigan Law Review, the University of Chicago Legal Forum, Law and Philosophy, and Legal Theory, among many others.  She is the author of Moral Combat (Cambridge University Press, 1999) and she has a solo-edited collection of essays forthcoming from Cambridge University Press entitled Moral Puzzles and Legal Perplexities: Essays on the Influence of Larry Alexander (2018).  With her Illinois Law colleague Ralph Brubaker, she has a contract with Oxford University Press for a book on the moral underpinnings of personal bankruptcy entitled The Virtue of Bankruptcy.  She has given over 150 lectures and paper presentations across the United States, Canada, the U.K., Europe, Central America, and South America, as well as at universities in the Middle East, Africa, East Asia, and Australia, and she has provided testimony before the United States House Committee on the Judiciary on proposed criminal legislation.